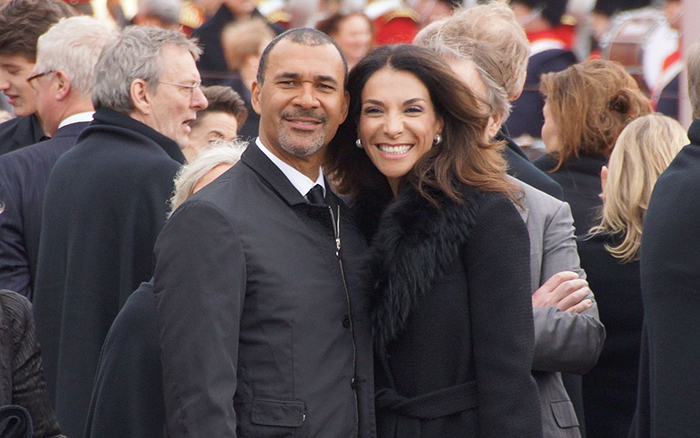 About Ruud Gullit’s post-retirement career and where is he now?

After enjoying a fairly distinguished football career, having played in all parts of Europe, Ruud Gullit, the Dutch legend hung up his boots in the year 1995. This was after he played his last season with the Chelsea FC in the English Premier League.

Ruud Gullit’s football career spanned over 19 years and involved 500+ domestic games. During that time, he won multiple trophies including Serie A (thrice), European Cup (couple of times) and Eredivisie (also three times). For any football club, having Ruud in their first line up was like having scored a jackpot at a reputed casino site such as the ones listed at casinositesuk.org. He was so good that everyone expected him to deliver each time he stepped on to the football pitch.

Ruud Gullit was an integral part of the Netherlands national football side during the 80s, and represented his country 66 times, winning the UEFA European Championship in the year 1988.

Had a promising start to his managerial career

Post a fantastic first season at Chelsea football club, under Glenn Hoddle, Gullit got appointed as the team’s player manager after Hoddle took on the main managerial duties of the England national football team. Even though he had a fairly promising start as a manager, finishing the English Premier league at a respectable 6th position and winning the FA Cup, Ruud got sacked from his job in 1997 post a disagreement with the Chelsea FC’s board.

Thereafter, he went on to manage the Newcastle United football club, however, his time there was full of controversies and he eventually fell out of favour with the Newcastle’s fans after dropping Alan Shearer, the top scorer for the team, as well as Rob Lee, their captain. Gullit resigned from Newcastle at the beginning of 1999-2000 football season, after suffering a 2-1 loss at the hands of Sunderland, a match where he left key players like Duncan Ferguson and Shearer on the bench.

Launched his book ‘How to Watch Football’

Ruud Gullit launched ‘How to Watch Football,’ his popular book in September 2016, which talks about how to read the game of football. It delves into football’s technical side, and what should one watch out for with respect to the formations and tactical decisions. Besides several talking points featured in the book, Ruud highlights the secret behind tiki-taka playing style, and how one striker can fare far better than three. It is filled with the footballer’s original observations, talking points and acute insights. You can read more about it here on this page at telegraph.co.uk.

In 2016, Gullit got appointed as the Netherland’s national football coach along with Danny Blind, his former teammate. However, he didn’t assume the role as the contract negotiations with Dutch FA didn’t work out. The latter claimed that Ruud wanted to replace Blind post the latter’s contract expiry. Ruud denied the allegation and clarified that he only wanted a guarantee that he’d be allowed to renegotiate his position after Blind left. Nevertheless, he did join the national team in May 2017 in the role of manager Dick Advocaat’s assistant, however, he didn’t last very long and left after the Dutch team failed to reach FIFA World Cup 2018 finals.

Gullit has been working as a football pundit for several years now and continues to be associated with multiple media companies across the world including the BBC, beIN Sports and Sky Sports.